I’m going to stay out on this limb that I crawled out on but apparently I’m not alone out there. According to ATTOM Data Solutions February Foreclosure Market Report the nation saw a 129% increase in foreclosure activity from a year ago. However, that percentage is kinda meaningless given that foreclosures were basically shut down last year. The graph below puts this dynamic in perspective for Chicago where there was a 328% increase over last year and a 29% increase over January. As you can see activity is probably no higher than it would have been had the pandemic never happened. As Rick Sharga, executive vice president at RealtyTrac which is owned by ATTOM, said:

This isn’t an indication of economic turmoil, or of weakness in the housing market; it’s simply the gradual return to normal levels of foreclosure activity after two years of artificially low numbers due to government and industry efforts to protect financially-impacted homeowners from defaulting.

In this foreclosure report both the Chicago metro area and Illinois got honorable mention for being among the top 5 metro areas and states respectively with high foreclosure rates. Of course, that’s because the rest of the country’s housing markets are so damn strong right now.

After a dramatic plunge following the pandemic foreclosure moratorium Chicago foreclosure activity has just now begun to resurge now that the moratorium has ended.[/caption] One of the reasons for our optimism is that delinquencies have dropped down to pre-pandemic lows as shown in this graph from Black Knight’s January Mortgage Monitor Report. That shouldn’t be much of a surprise given the strength of the job and housing market.

The nation’s mortgage delinquency rate continues to improve and seems to have recovered from the pandemic.

The number of homes that are in the foreclosure process is holding pretty steady with only a 71 unit increase over last month. This pipeline of homes that might find themselves on the market sometime soon is ever so slowly trending up but it remains extremely low by historical standards.

The number of homes in foreclosure in Chicago declined with the moratorium during the pandemic and doesn’t seem to be rising since.

Gary Lucido is the President of Lucid Realty, the Chicago area’s full service real estate brokerage that offers home buyer rebates and discount commissions. If you want to keep up to date on the Chicago real estate market or get an insider’s view of the seamy underbelly of the real estate industry you can Subscribe to Getting Real by Email using the form below. Please be sure to verify your email address when you receive the verification notice. 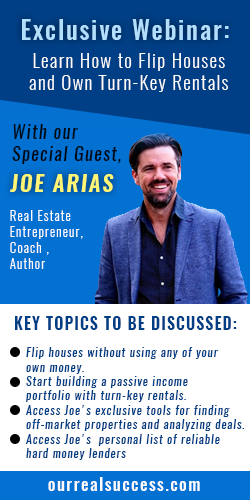 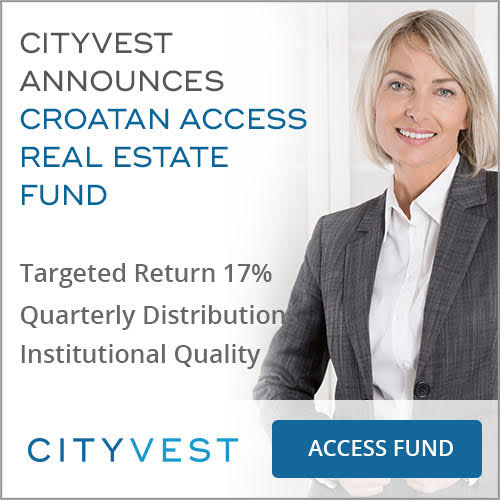